Mauritius is a republic in the south-west Indian Ocean composed of the main island of Mauritius and several smaller islands, including Rodrigues and the archipelagos of Cargados Carajos and Agaléga.

The main natural and environmental risks are related to cyclones: Mauritius and its islands are in a ‘corridor’ through which many tropical storms and cyclones pass every year. Although regularly affected by these adverse events, the Republic of Mauritius has not been directly hit by a cyclone since DINA in January 2002. During March 2013 highly localised torrential rain in the uplands above the capital Port Louis triggered flash floods in the city centre, causing 11 fatalities.

Some seismic activity also occurs since Mauritius and Rodrigues are both located near a mid-ocean ridge where seismicity levels are high.

In fact Rodrigues is very close to the junction of three tectonic plates: the African, Indo-Australian, and Antarctic plates. This geologic meeting point is known as the “Rodrigues Triple Junction”. 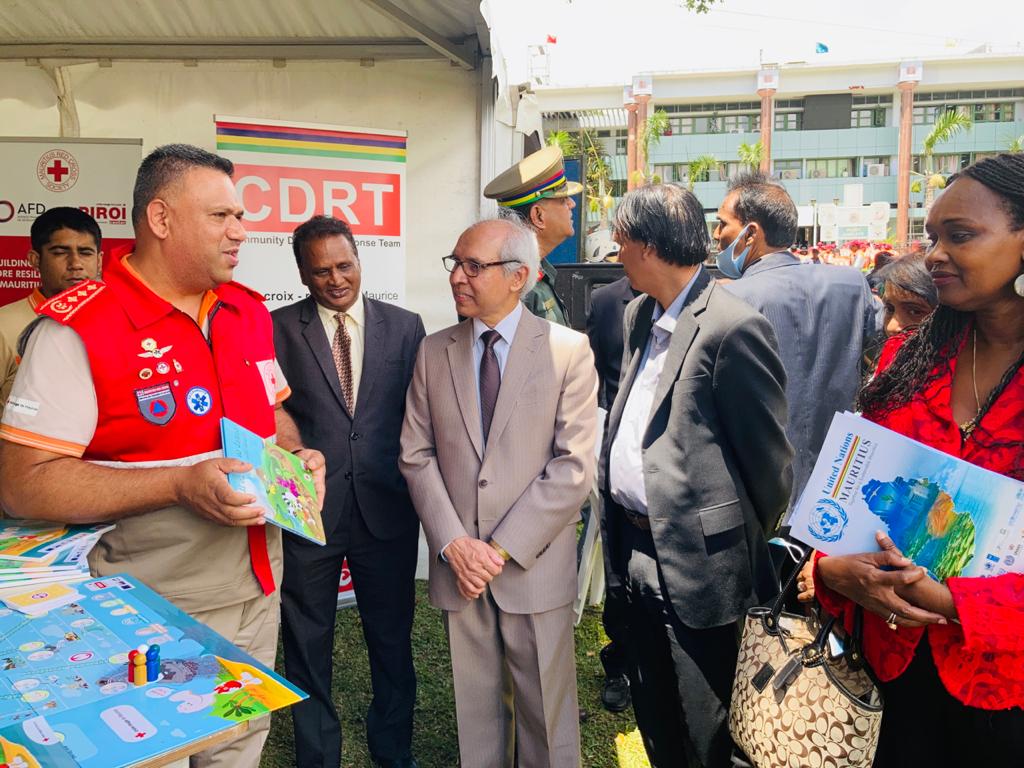 The national headquarters of the Mauritius Red Cross Society (MuRC) are located at Curepipe (central Mauritius). 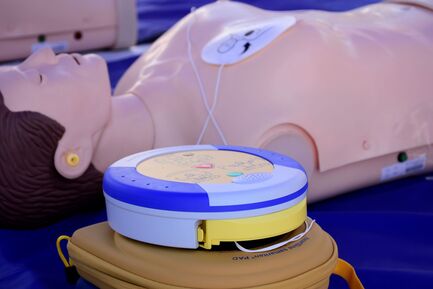 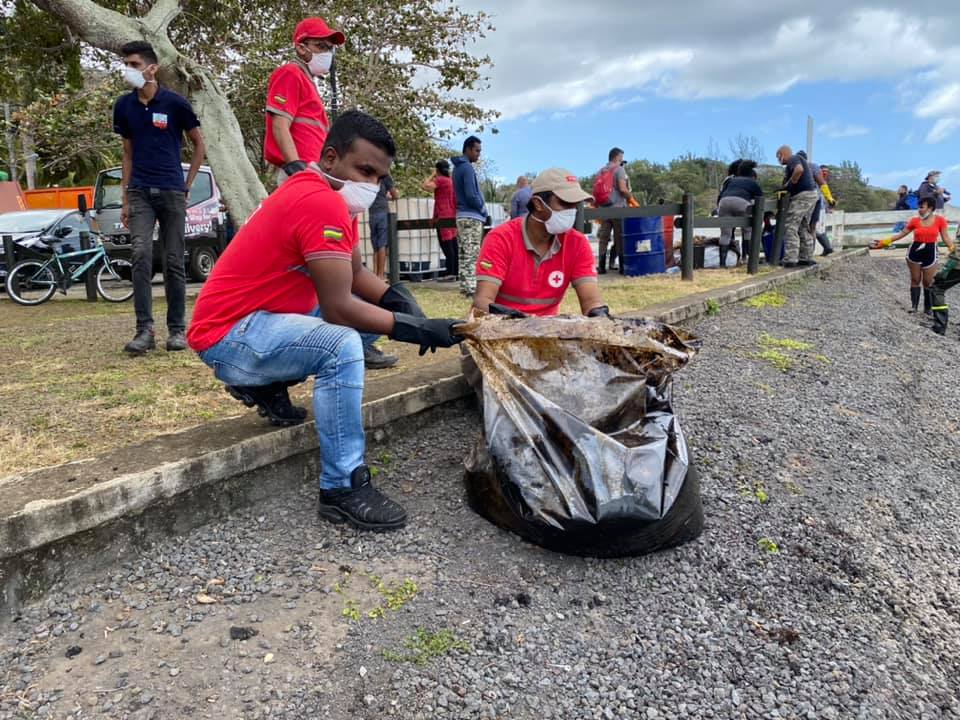 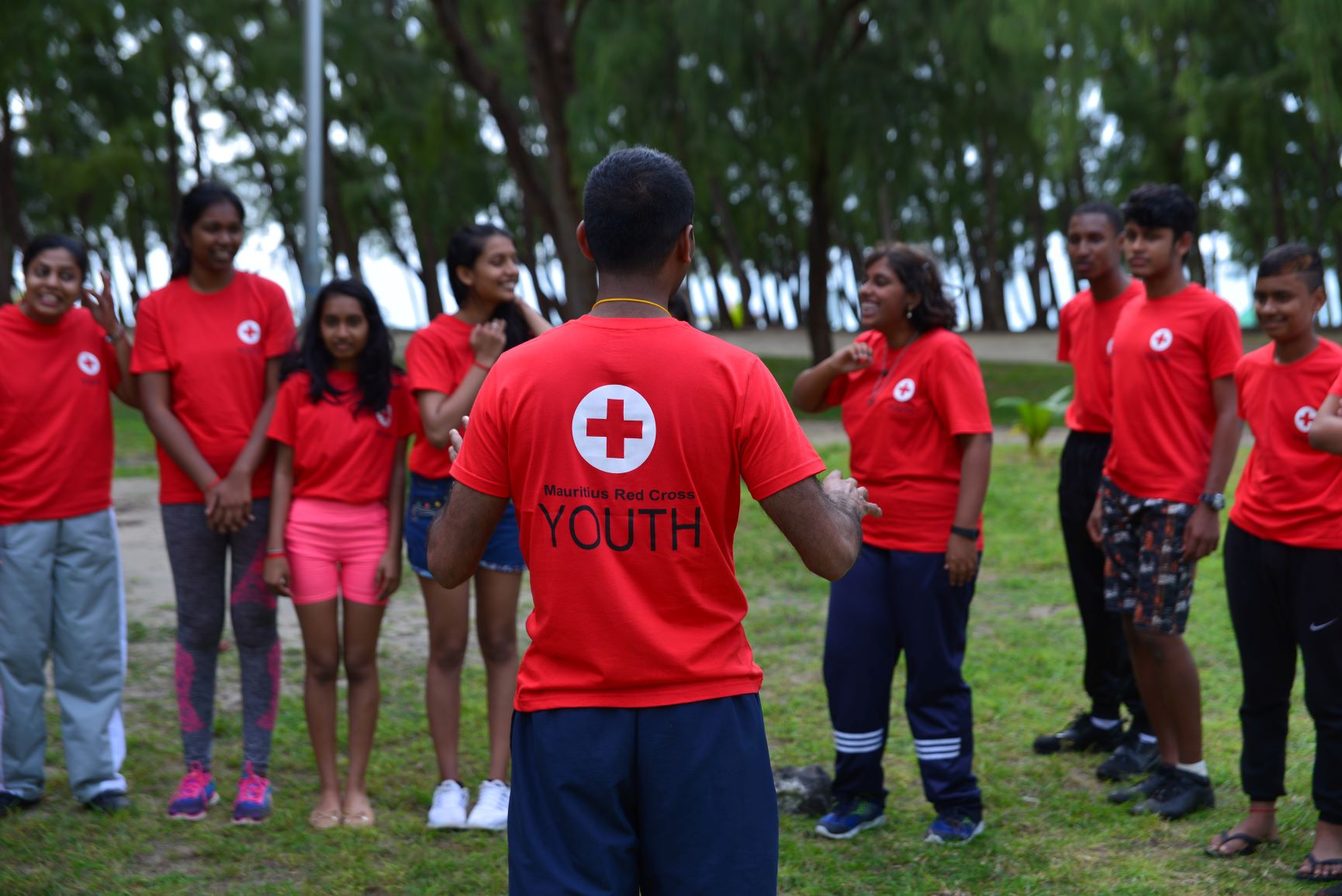 Social assistance for the most vulnerable, including : 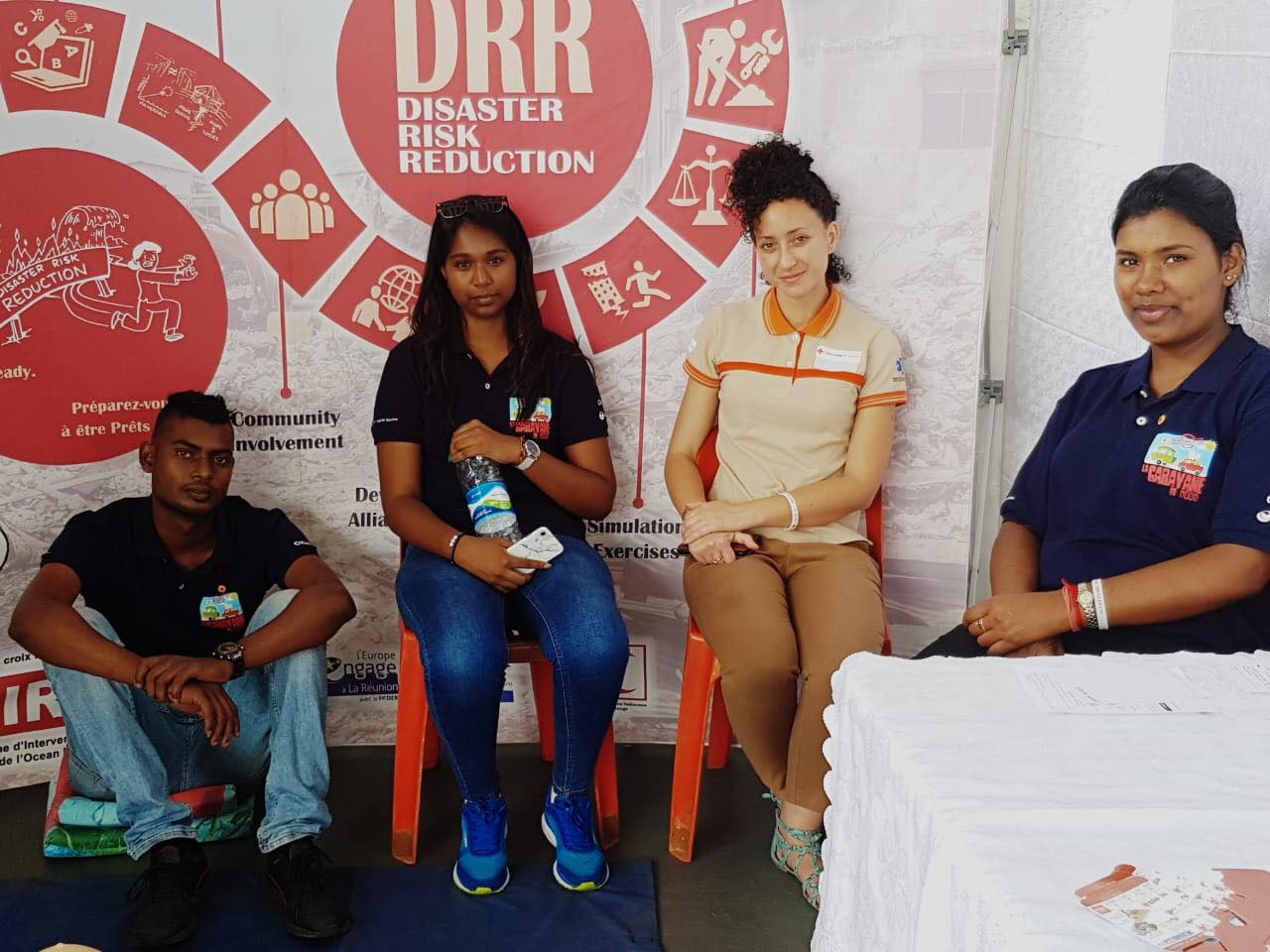 Cooperation with the Government and Ministry of Education (humanitarian law, and natural risk reduction programme in schools).

Since PIROI was founded in 2000, the FRC has established a close relationship with Mauritius Red Cross.

From 2015 until April 2020, PIROI supported a capacity-building programme for disaster risk management and reduction in Mauritius: “Building safer and more resilient communities in Mauritius and Rodrigues”.

In addition to the MuRC capacity-building project, in 2017 and thanks to funding from Australian cooperation in the Indian Ocean, PIROI built a warehouse to pre-position emergency relief supplies in Rodrigues. 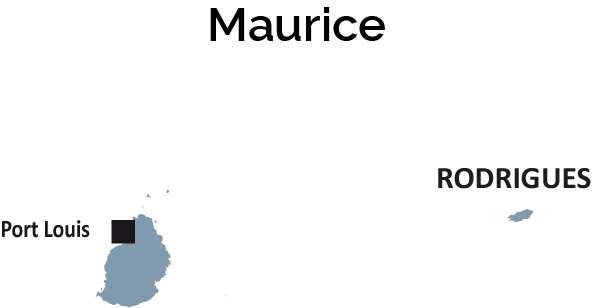 Actions carried out in Mauritius

projets* in the territory 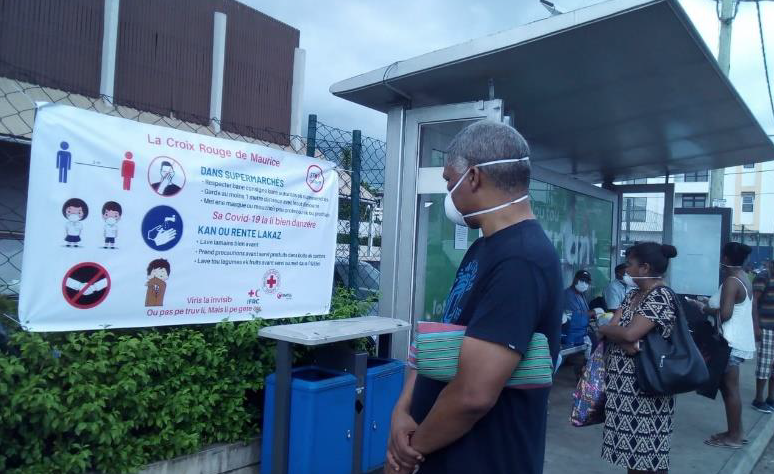 The PIROI is working with the Mauritius Red Cross to implement activities in response to the epidemic, in coordination with the IFRC. 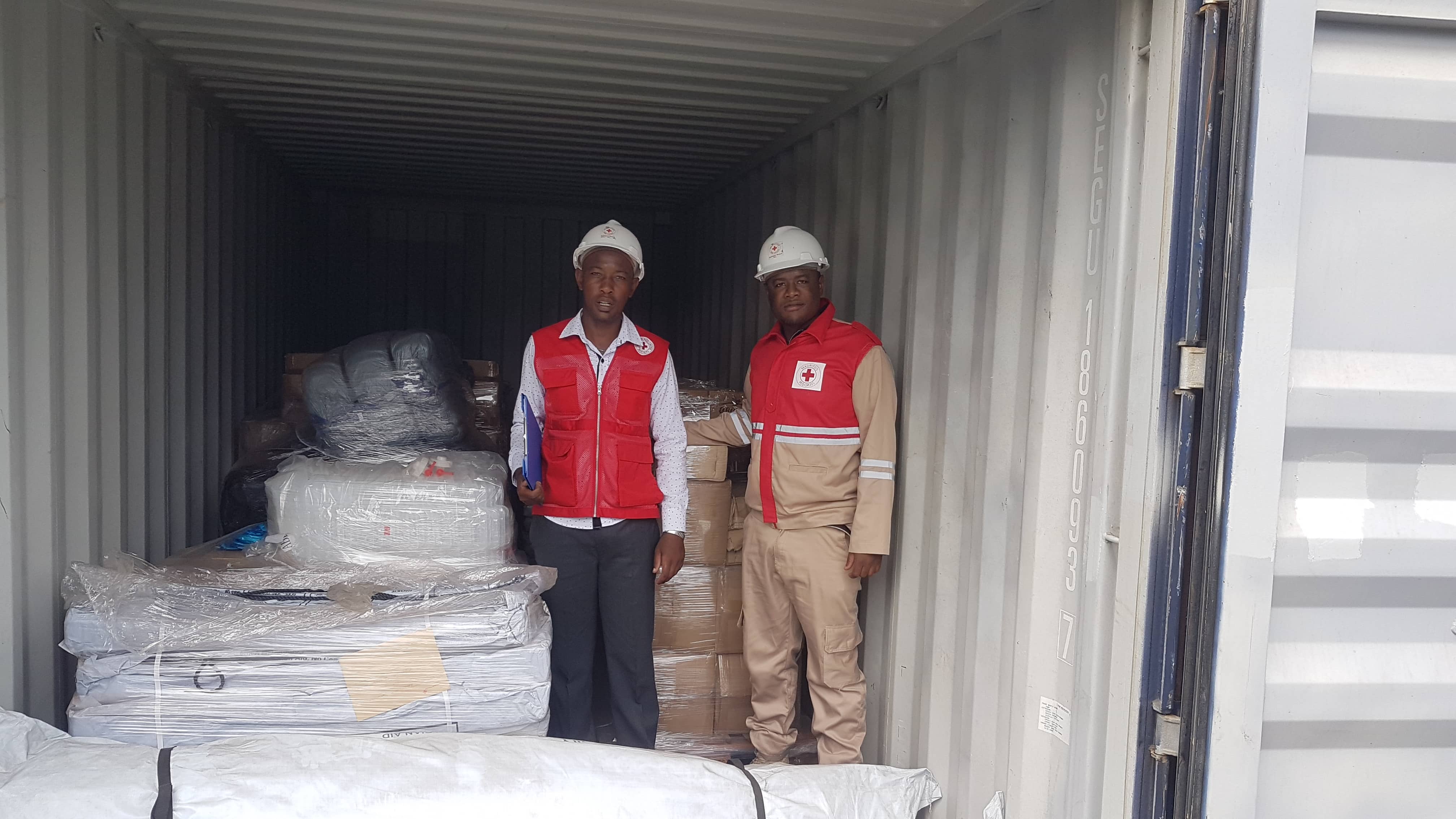 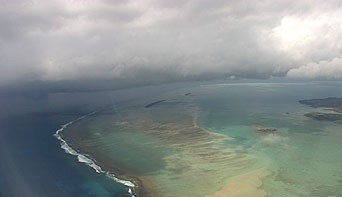 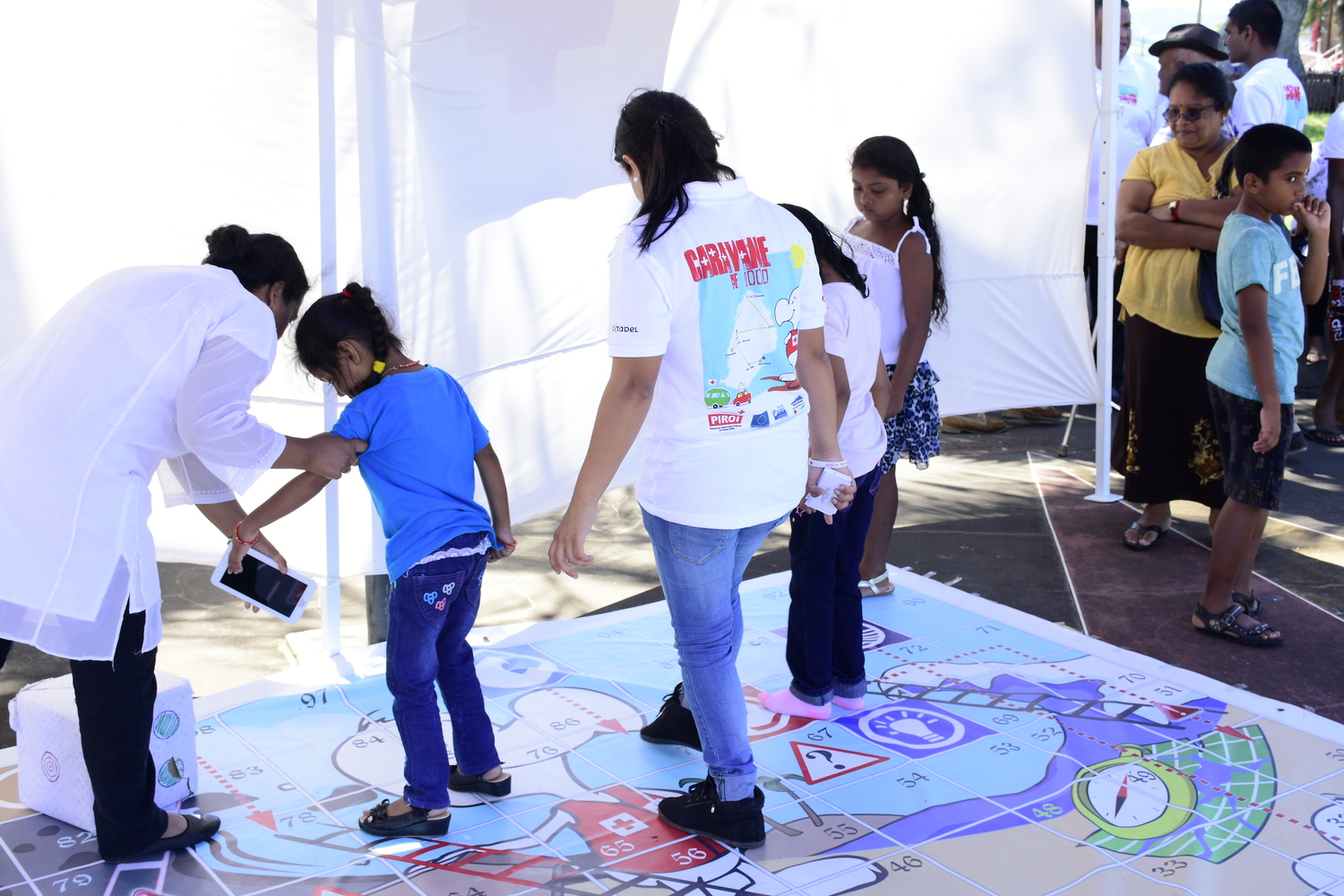