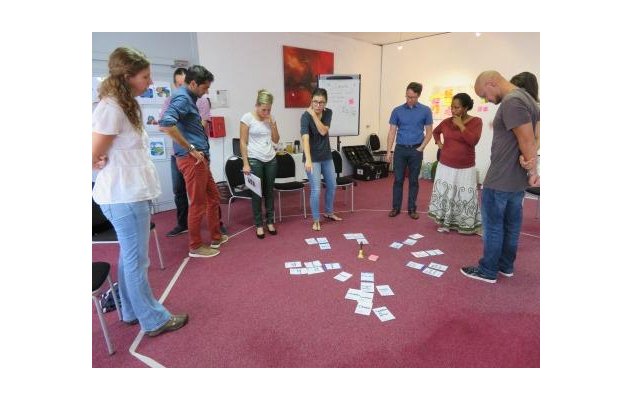 Following on from their partnership agreement signed in 2016, PIROI and the Red Cross and Red Crescent Climate Change Centre held a Serious Games train-the-trainer course in Reunion Island from 20th to 22nd June 2017.

In order to improve the resilience of Indian Ocean populations faced with natural disasters and the impacts of climate change, PIROI has since 2016 strengthened its partnership with the Red Cross and Red Crescent Centre for Climate Change located in the Netherlands.

After holding a regional training course on climate change in September 2016, PIROI and the Climate Centre are now furthering their partnership by organising a Serious Games instructor training.

Serious Games aim to treat an issue in an interactive and/or fun way, using techniques that encourage activity and simulation.

During the three days of training the 9 participants, mainly from PIROI’s team but also Météo-France and the Cité du Volcan – volcano museum, had the opportunity to share their teaching experiences on climate change; explore tools and games adapted to the Indian Ocean region; and understand how to feature Serious Games in an educational project as well as how to conduct Serious Game sessions.

On the last day trainees were joined by PIROI volunteers to test together the games learnt during the course. This cooperation helped facilitators improve their use of the teaching tool. 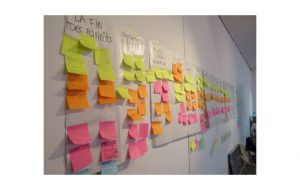 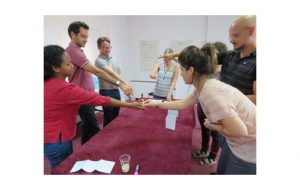 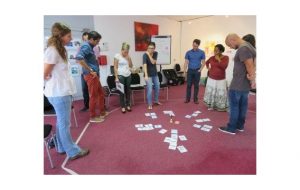