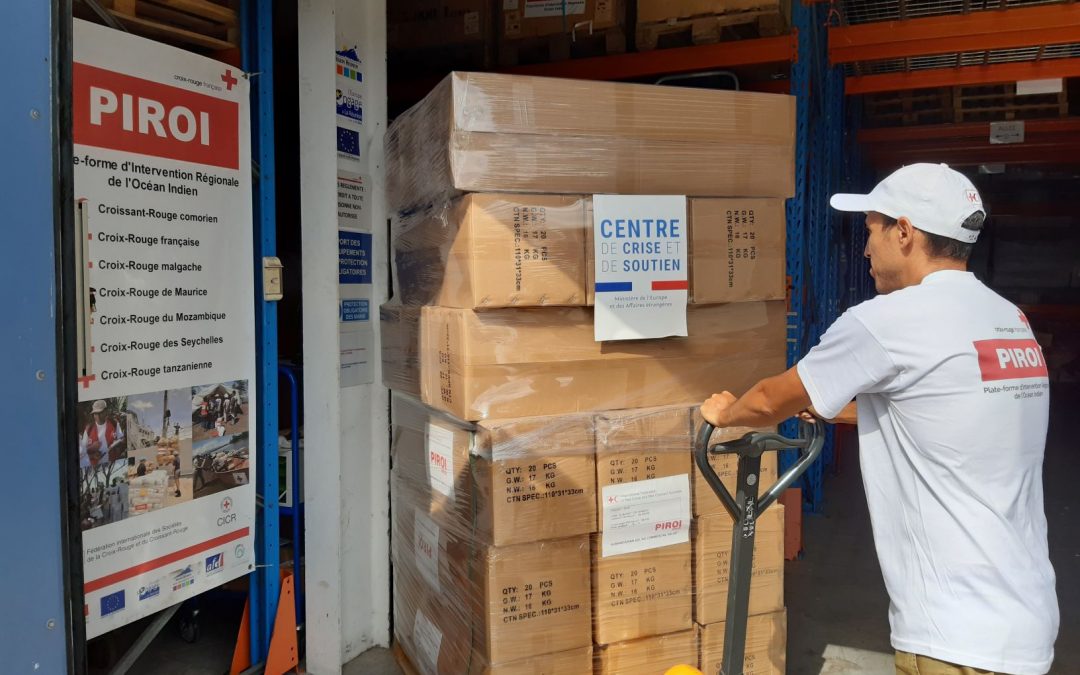 Between 19 and 23 January 2020 northern Madagascar was affected by a low pressure system (future tropical storm Diane) that brought extremely heavy rain. This rainfall caused widespread damage across the region, particularly in the 7 provinces of Sofia, Alaotro Mangoro, Boeny, Diana, Betsiboka, Melaky and Analamanga.

As of 11 February, thirty-five deaths had been confirmed and 126,000 people had been affected, including 17,400 people displaced with more than 14,000 homes flooded or completely destroyed. 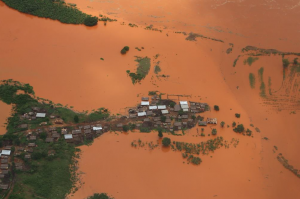 Flying over Ambato after the flooding 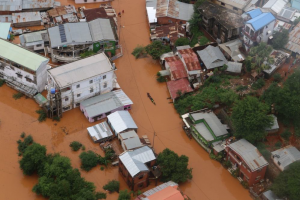 Flying over Maevatanana after the flooding

Madagascar Red Cross mobilised its teams even before the rains arrived, carrying out early warning and public awareness-raising actions about the behaviour to adopt. It then participated in evacuations and assisted displaced people in emergency accommodation centres.

The Red Cross also worked alongside the authorities and other partners, conducting multi-sector needs assessments.

The International Federation of Red Cross and Red Crescent Societies (IFRC) supported Madagascar Red Cross by activating its emergency fund to implement a plan of action in the Alaotro Mangoro, Betsiboka and Analamanga regions. As a result the following priority needs of 1,000 households were met:

Thanks to support from partners – in particular the Crisis and Support Centre (CDCS) of the French Ministry for Europe and Foreign Affairs, the French Embassy in Madagascar, and Reunion Island’s Departmental Council – PIROI contributed €190,000 to implementation of the emergency plan of action. This made it possible to distribute prepositioned supplies from two regional warehouses in Antananarivo and Toamasina including 2,000 mosquito nets, 650 shelter kits, 650 tool kits, 1,300 tarpaulins, 1,000 buckets and 30 tents.

In order to ensure faster response in the event of a new disaster, PIROI will be sending shelter-related non-food items from its Reunion Island warehouse. This will boost the pre-positioned stock in Antananarivo with supplies for an additional 650 families. 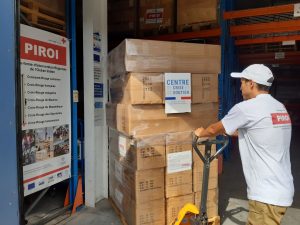