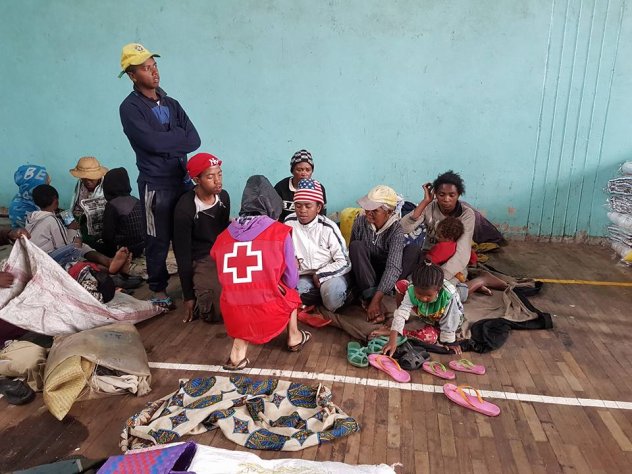 On March 7, 2017, Intense Tropical Cyclone Enawo made landfall on Madagascar at full strength, traversing the island from north to south.

The Red Cross Movement is mobilized to provide an emergency response to the people affected by the consequences of the cyclone.

The last official assessment from the National Office for the Management of Risks and Crises (BNGRC), issued on march 13, stated 51 deaths, 238 injured, 21 missing, and 78 900 homeless people. The material toll caused by Enawo is equally important with no less than 328 927 affected people and serious damages made to administrative buildings, schools, health centers and to subsistence crops. Numerous areas are still serioulsy at risk of flooding and landslides due to the heavy rains carried by the cyclone.

The Malagasy Red Cross Society (MRCS) deployed more than 900 volunteers to alert and rescue the local population. It was quickly able to evaluate the needs of the populations affected in order to draw a plan of action that aims to assist 25 000 people across the 8 regions most impacted by the cyclone.
The immidiate needs are numerous in terms of shelter, access to water, hygiene and sanitation (WaSH), emergency healthcare, food and non food items. Through its plan of action that will be carried out over a 9 months period, the MRCS organizes with priority response activities in the fields of WaSH, shelter and healthcare.

Upon request of the Malagasy Red Cross Society, PIROI has activated its emergency relief plan by sending 2 300 shelter tool kits, amouting to 45 tons of humanitarian freight, from its Réunion warehouse. These supplies are in complement of PIROI’s pre-stock in Antananarivo, which was mobilized immediately after Enawo hit the island-continent. 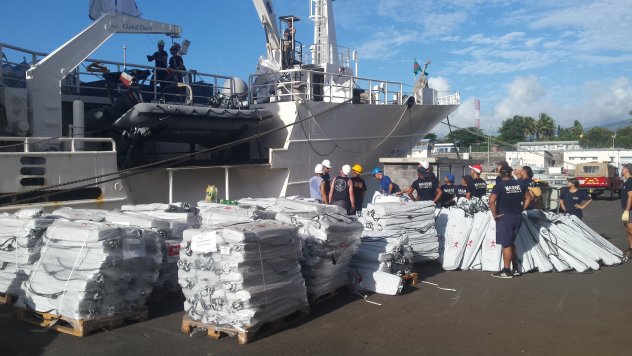 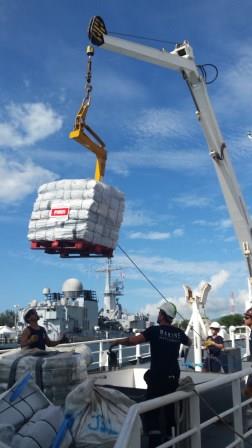