PIROI scales up its support to disaster-stricken populations 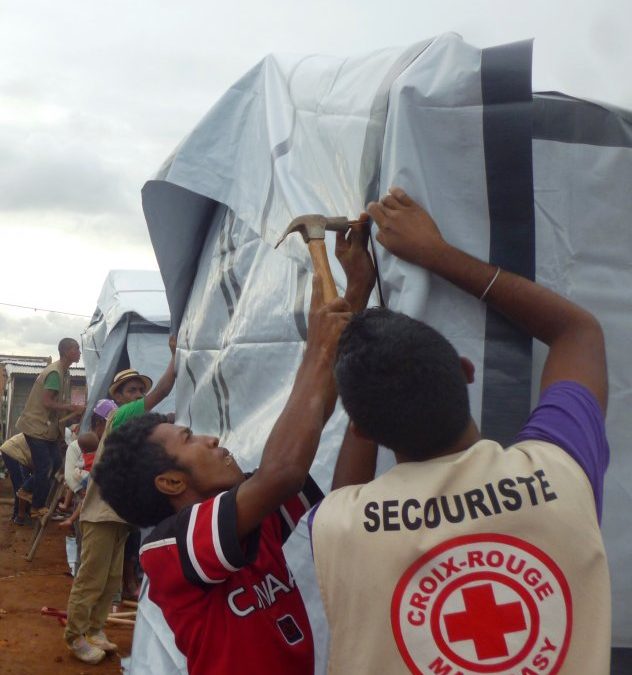 After delivering 2,300 housing reconstruction kits last week, a further 700 kits are in the process of being sent from Reunion Island.

In total, PIROI will have deployed 60 tonnes of material from its regional warehouse in Sainte Marie. This assistance, which comes in addition to the resources already mobilised from the Antananarivo warehouse, will enable the Malagasy Red Cross to help 25,000 people affected by cyclone Enawo.

By way of reminder, the Malagasy Red Cross – in coordination with the International Red Cross Federation – has drawn up a 8-month action plan focusing on habitat reconstruction, health, water, hygiene, and sanitation.

PIROI’s assistance to the Malagasy Red Cross is made possible by support from the French Embassy in Madagascar, the Southern Indian Ocean Armed Forces, the French Ministry of Foreign Affairs and International Development, and Reunion’s Regional Council.

Over the last decade, several million people in the south-west Indian Ocean have been affected by natural disasters, most of which were cyclones.

It is essential to reduce disaster risk among local populations affected by these extreme events in order to increase their resilience. This precautionary approach can help save lives and protect development gains. 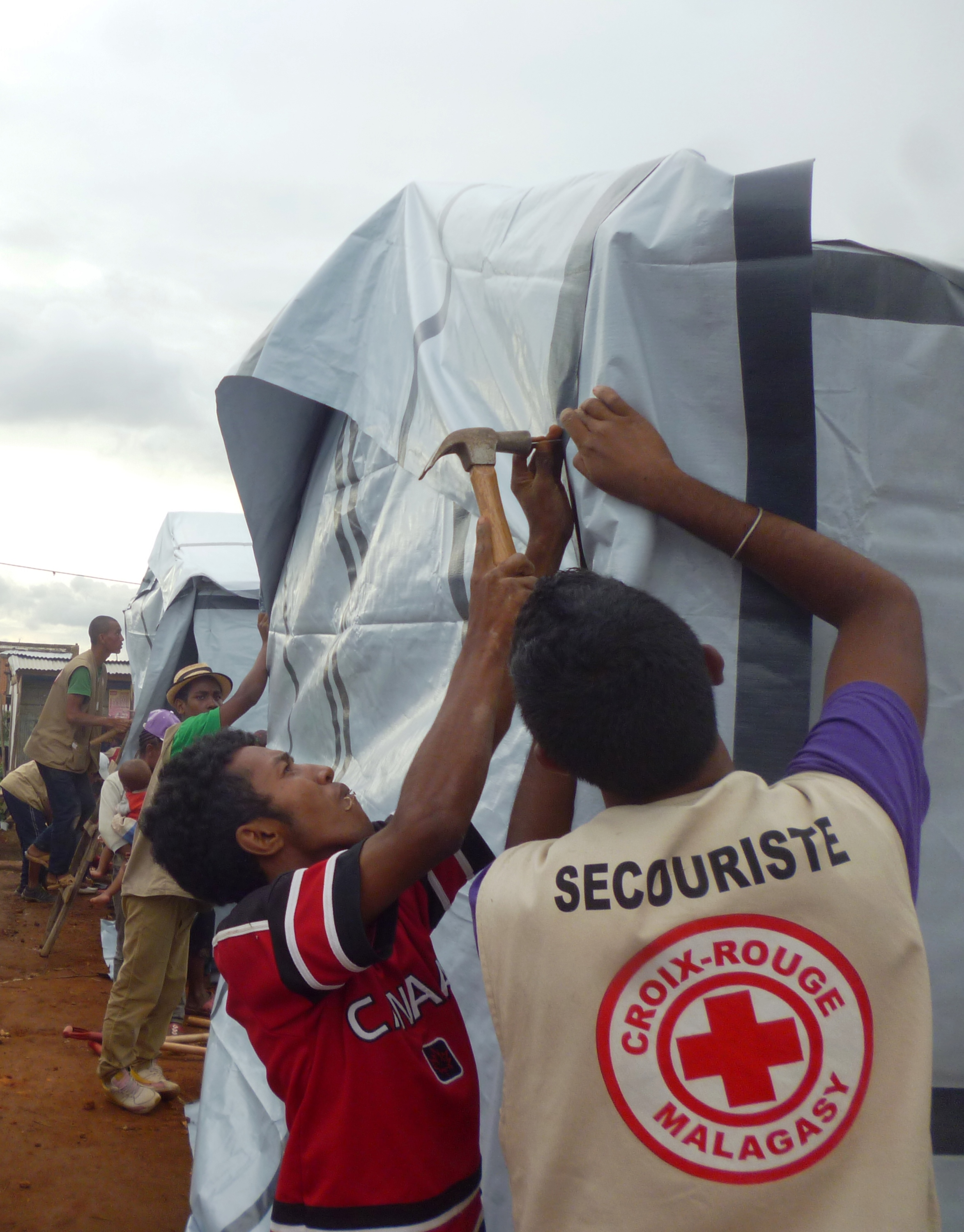