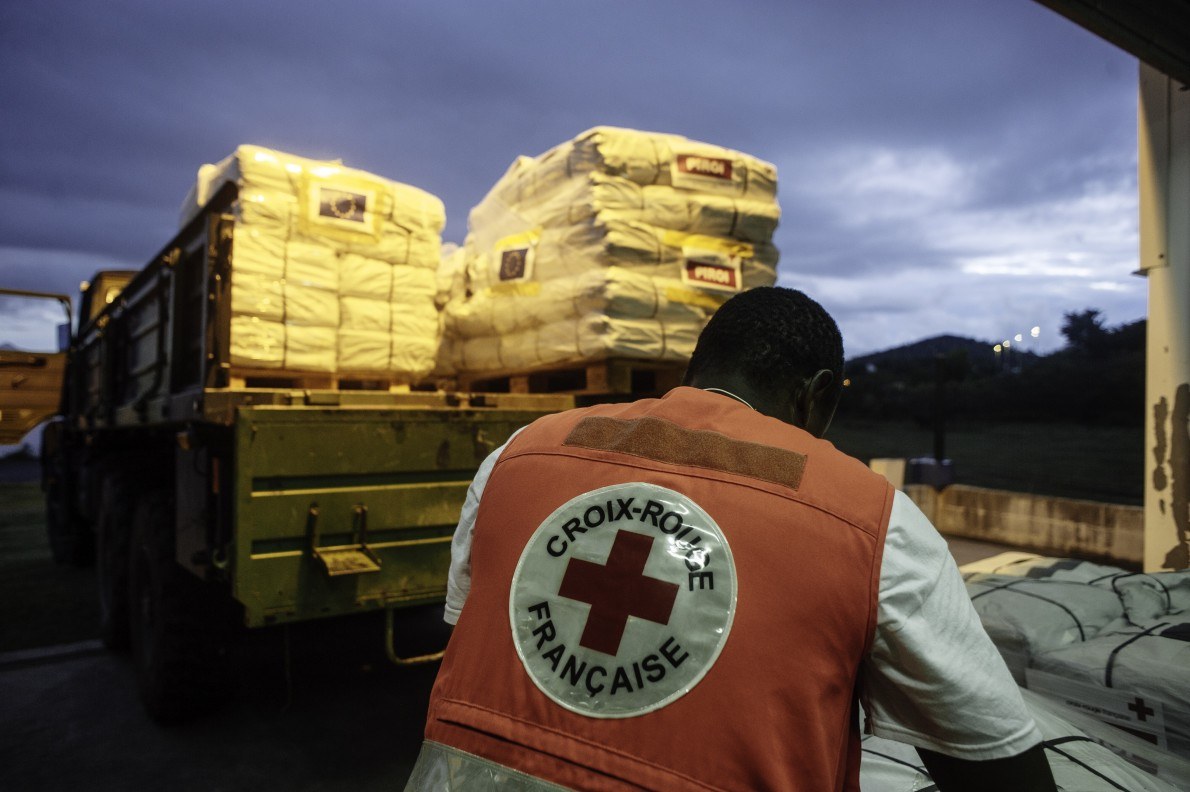 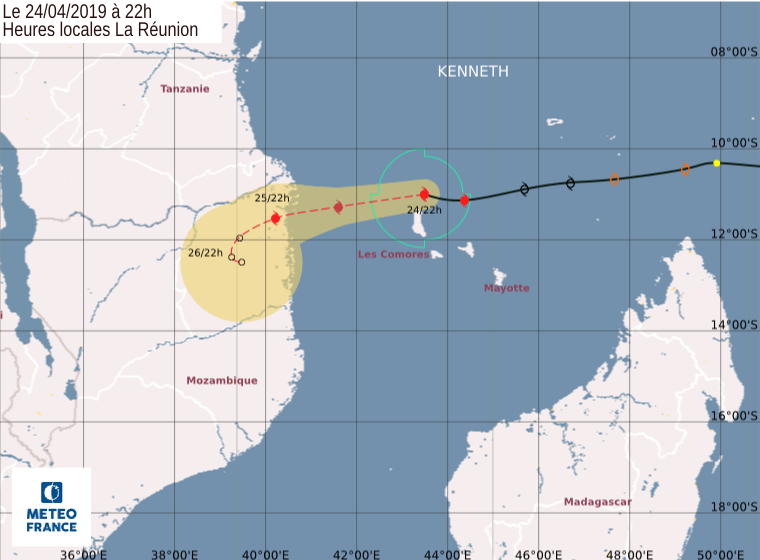 Cyclone KENNETH in Union of the Comoros

On the night of Wednesday 24 to Thursday 25 April 2019 tropical cyclone Kenneth swept past the Comoros archipelago, mainly affecting the island of Grande Comore, and to a lesser extent the neighbouring islands of Anjouan and Mohéli.

Nationwide, the Comorian authorities reported 7 deaths, almost 200 casualties, and more than 41,000 people affected by the cyclone.

In coordination with the International Federation of Red Cross and Red Crescent Societies (IFRC), the French Red Cross – through PIROI – provided technical and logistical support to the Comoros Red Crescent in order to assist in the response for those affected.

As part of its activities to assist with shelter and hygienic housing for affected households, CoRC focused on providing shelters for 5,000 people (1,000 households).

Comoros Red Crescent worked with various partners to achieve this:

This operation was supported by the European Union (DG ECHO), the Crisis and Support Centre (CDCS) of the French Ministry for Europe and Foreign Affairs, the Departmental Council of Reunion Island, and the Reunion Island municipality of Le Tampon. PIROI also received logistical support from the French Armed Forces of the Southern Indian Ocean (FAZSOI). 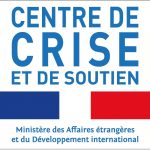 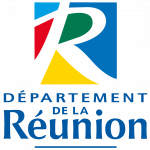 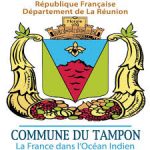