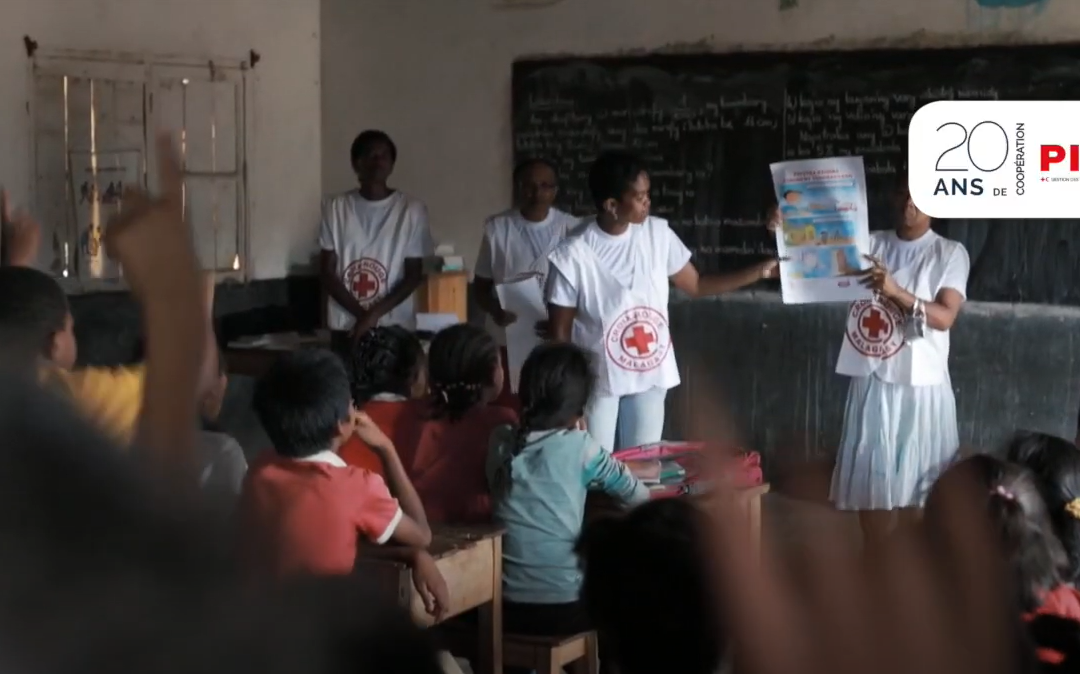 On 2 April 2000, at a ceremony attended by the IFRC and ICRC, PIROI was officially created when the Saint-Denis Reunion Island Agreement was signed, bringing together the Red Cross and Red Crescent National Societies of the south-west Indian Ocean. Fast forward two decades and the programme is now celebrating its twentieth anniversary.

Since its creation in 2000, PIROI has been carrying out health and natural disaster preparedness and response by prepositioning equipment, supporting capacity development of the region’s National Societies, raising awareness of risks, training Red Cross and non-Red Cross workers, building community capacities, and conducting research and innovation.

20 years of cooperation: PIROI in figures

The PIROI programme is developing to address the challenges that lie ahead. Launched in 2014, the PIROI Center project aims to create a regional centre for expertise, training and innovation in the south-west Indian Ocean.

It will provide a space for work and dialogue between professionals in the fields of humanitarian work, development, risk management, research, training, and politics, as well as for the private sector and general public. Such sharing of knowledge and skills will strengthen and improve local, national, and international capacities for disaster risk management and climate change adaptation.

This ambitious project is much needed to meet the scale of future challenges in the south-west Indian Ocean. 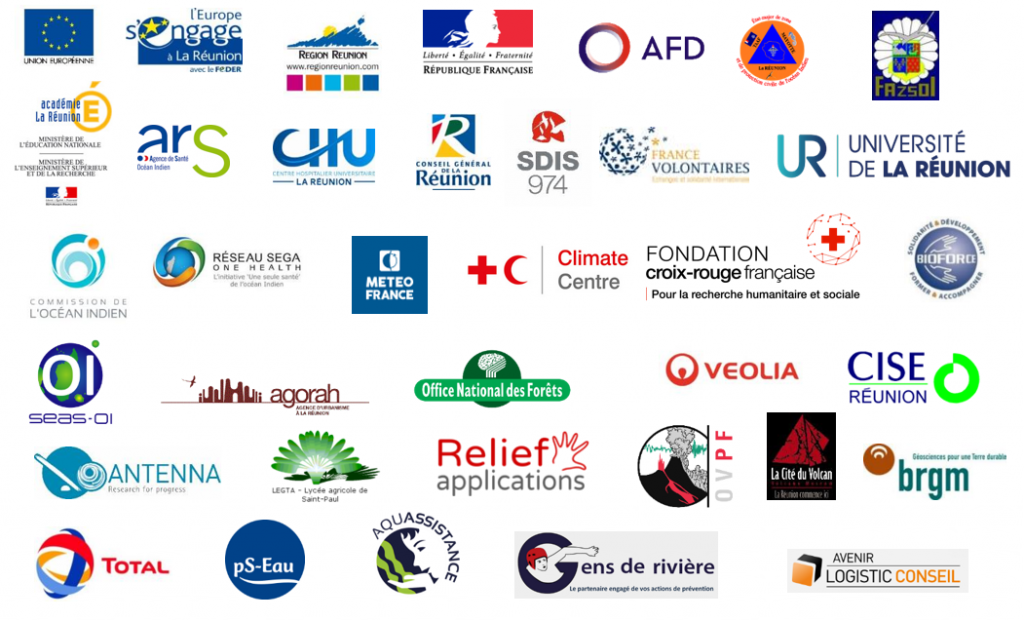