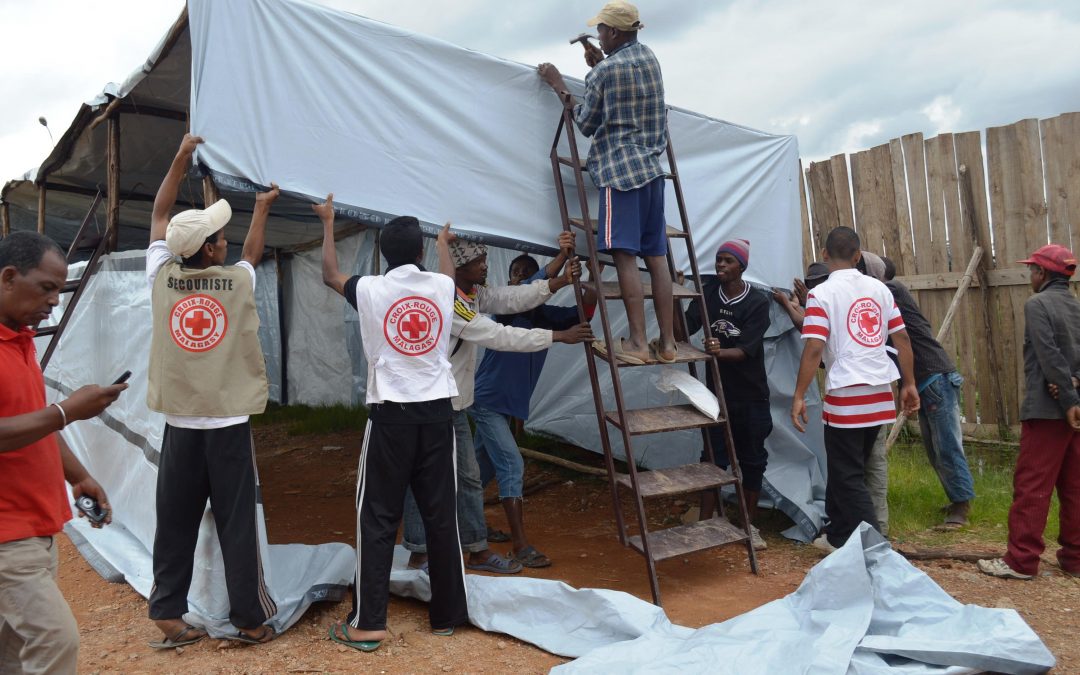 Before Dineo’s passage over 1,000 volunteers had worked extensively to alert and evacuate local inhabitants in the highest-risk areas. These preventive actions, carried out in coordination with the Mozambican government, helped reduce the cyclone’s impact on the population.
In the wake of Dineo CVM set up an emergency assistance plan with support from the International Federation of Red Cross and Red Crescent Societies (IFRC). The plan extends over a period of two months and requires a total budget of approximately €105,000, raised through the IFRC’s Disaster Relief Emergency Fund (DREF).

CVM’s action plan is divided into two main goals. The first aims to assess the damage caused by the cyclone and the population’s immediate needs. According to the report’s initial findings there were fears of massive flooding, especially in the Gaza and Inhambane regions where heavy rain had already saturated water tables in January. In addition to crippling the south of the country, which has been weakened by two consecutive years of drought, the flooding could also impact local population’s conditions of hygiene, housing, and access to drinking water.

The second goal of Mozambique Red Cross’ action plan involves mobilising volunteers to provide assistance for the 5,000 victims, and to that effect nearly 1,000 shelter tool kits have been distributed to the most vulnerable families. 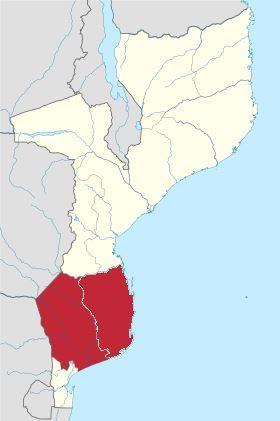