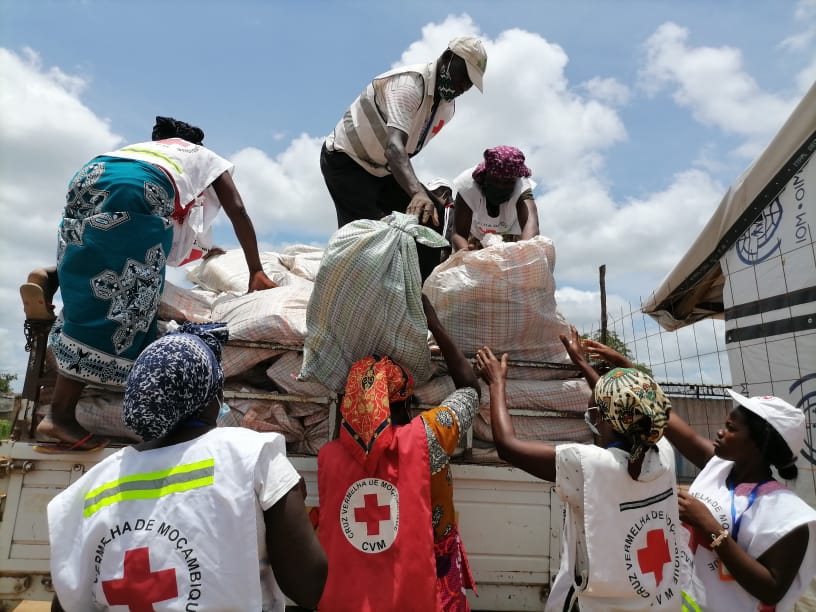 The French Red Cross (FRC) has established a permanent delegation in Mozambique at Luabo District, Zambezia province to support Mozambique Red Cross (CVM) development work there. FRC-PIROI’s Mozambique delegation will allow a new project to be implemented, strengthening the resilience of local communities, CVM, and other organisations to disaster risks and the impact of climate change. 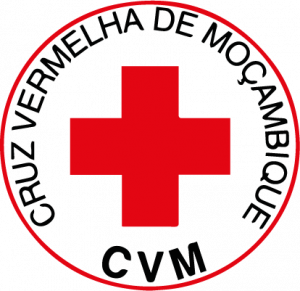 Mozambique, which lies downstream of nine major river basins in south-east Africa, is particularly vulnerable to climate hazards. Its geographical location means it is regularly exposed to the risk of flooding and tropical cyclones, as well as drought. The country has been weakened by recurrent disasters, hampering its development: in the past two decades Mozambique has recorded 61 natural catastrophes, affecting almost 20 million people.

Faced with the need to strengthen local disaster preparedness and response capacities, in late 2019 the French Red Cross and the French Development Agency (AFD) began discussions to set up a risk management partnership.

The project has now seen the light of day with the launch of the “ECO-DRR” project, which will be implemented jointly by the French Red Cross, WWF, and Biofund, with financial backing from AFD. This multi-stakeholder partnership aims to strengthen the resilience of the country’s ecosystems, economy, institutions and communities to climate change, and will help reduce the impact of climate-related disasters. It has been divided into three components:

The project began in March 2021 and will run for at least 2 years.