A prevention campaign about seismic-volcanic risk in Mayotte 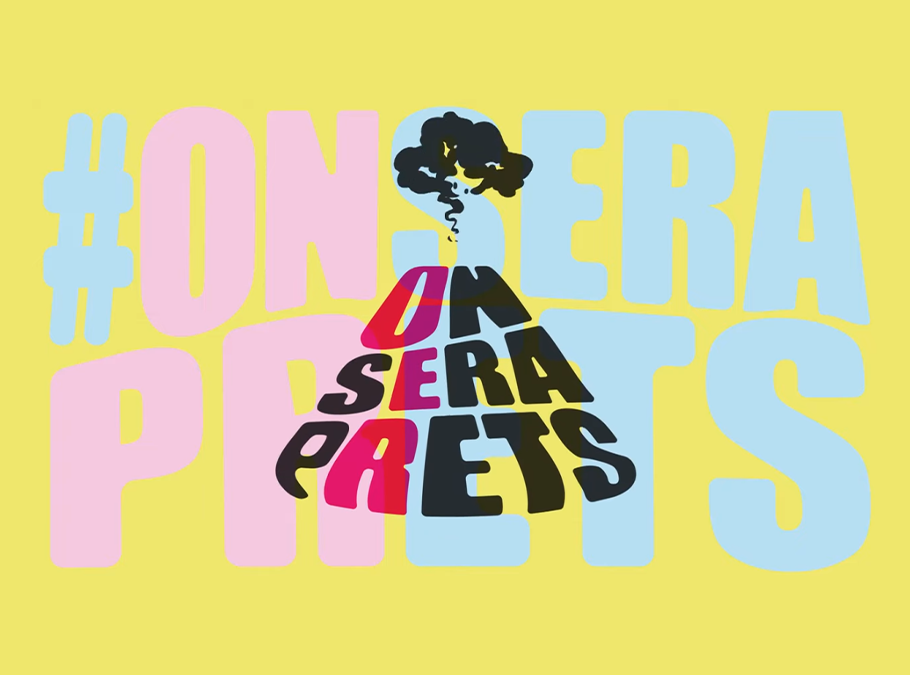 Amongst the natural hazards that occur on the island of Mayotte, earth tremors and tsunamis are both major risks due to the presence of an underwater volcano 50 km east of Mayotte. In order to raise local awareness about what to do in the event of a disaster, PIROI took part in a large-scale video prevention campaign that was broadcast on social networks and television.

The campaign was organised by the Prefecture of Mayotte and insurers Allianz France, working in partnership with local stakeholders and the scientific community.

All the information about the #OnSeraPrêts [“We’ll be Ready”] campaign and what to do in the event of an earthquake or tsunami is available on the Mayotte Prefecture website: www.mayotte.gouv.fr/onseraprets (in French).

The volcano of Mayotte: scientists answer the Grand Qadi’s questions

What to do in the event of a tsunami (presented by singer Zily).

What to do in the event of an earthquake (presented by basketball player Henri Ahmed).

Mayotte is located in a region of seismic level 3, so the risk is moderate, but it is nevertheless significant enough to take into account. Since 10 May 2018, hundreds of earth tremors – more than 1,800 were felt – have been recorded in Mayotte, including the strongest earthquake ever recorded in the Comorian archipelago (a magnitude of 5.9 on 15 May 2018). In May 2019, an oceanographic campaign led by the Paris Globe Institute of Physics and carried out by the Marion Dufresne research vessel, confirmed the appearance of a volcano located 50 km off the east coast of Mayotte at a depth of 3500 metres. It measures 800 metres high and has a base of 4 to 5 km in diameter.

What to do and how to behave

Residents of Mayotte can prepare by accessing the website dedicated to tsunami risk prevention in Mayotte: they should be aware of the tsunami refuge site closest to their home or workplace, as well as the quickest route to reach it.