PIROI participates in the Cannes Conference 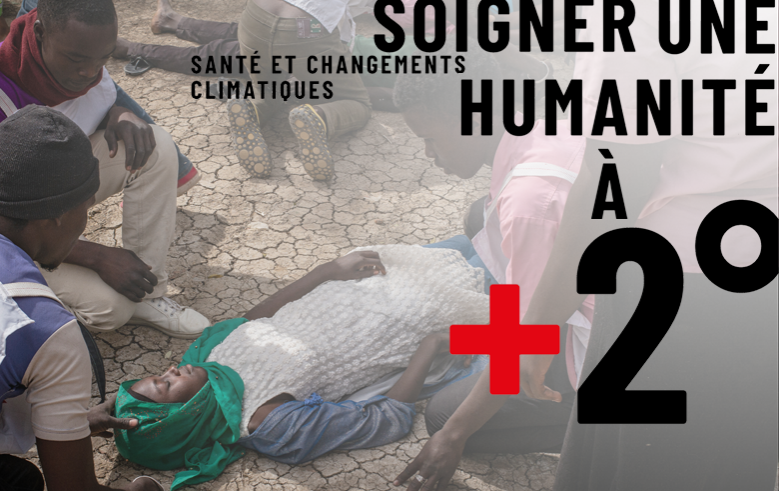 Changes to the climate have already started impacting human health, and the projections are alarming. Every country in the world, from north to south, is affected by this issue and must adapt, not least to protect their most vulnerable citizens.

This is the context in which the French Red Cross organised the first ‘humanitarian COP’ to explore the latest scientific research and present innovative solutions designed to meet the greatest public health challenge of the 21st century. The two-day conference took place in Cannes on 15 and 16 April.

No less than 400 international experts and field workers came together to discuss the hot topic: ‘Taking Care of Humankind at +2ºC’. With fifteen conferences and debates, a project space, a virtual reality studio, as well as projections and exhibitions, participants were able to air and share their views and develop ‘practical and innovative adaptation solutions’ and to ‘mobilise citizens and public and private decision-makers on the role of prevention, preparedness, and collective action’.

Alongside PIRAC and the delegation from New Caledonia, PIROI ran a stand presenting initiatives carried out as part of the ‘3 Oceans’ project, which has been launched in partnership with the French Development Agency (AFD). The project aims to ‘reduce the impact of natural disasters, health crises, and the consequences of climate change on the populations of three oceanic areas: the Indian, Pacific and Caribbean Oceans’.

The conference was timed to commemorate the centenary of the International Federation of Red Cross and Red Crescent Societies (IFRC). From 1 to 11 April 1919 the American, British, Italian, Japanese and French Red Cross Societies had gathered at a medical conference in Cannes, in the same Croisette Theatre as today, to decide how they could better coordinate their actions. One hundred years later the French Red Cross (including PIROI) and its partners are now endeavouring to respond to a new global emergency.