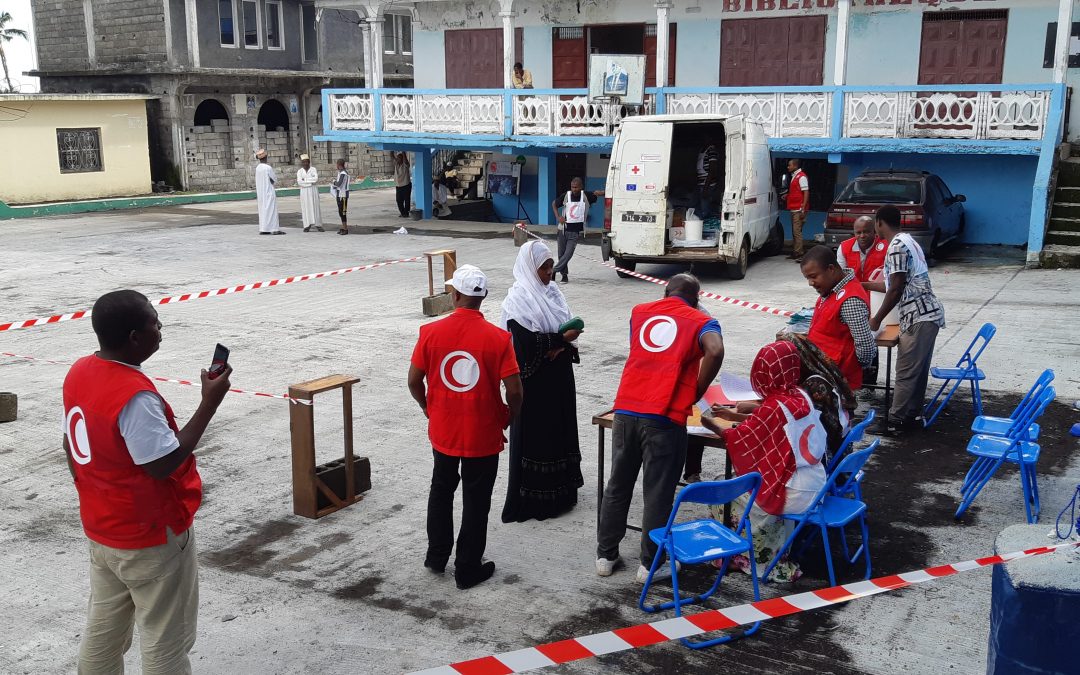 On the night of Wednesday 24 to Thursday 25 April 2019 tropical cyclone Kenneth passed close to the Comoros archipelago, mainly affecting the island of Grande Comore, and to a lesser extent the neighbouring islands of Anjouan and Mohéli.

Nationwide, the Comorian authorities reported 7 deaths, almost 200 casualties, and more than 41,000 people affected by the cyclone.

In coordination with the International Federation of Red Cross and Red Crescent Societies (IFRC), the French Red Cross – through PIROI – provided technical and logistical support to the Comoros Red Crescent in order to assist in the response for those affected.

To support the Comoros Red Crescent and its volunteers in implementing emergency relief, PIROI dispatched an operations coordinator.

The Red Crescent assisted families in the three islands of the Union of the Comoros who had been identified as being the most vulnerable. So far almost a quarter of these families have already received shelter and household items, and distributions will continue until the end of June 2019.

Response was made easier by the French Red Cross delegation based in the Comorian capital Moroni, who have been running a programme to support and strengthen local public and community health systems since 2016.

In addition, the IFRC has launched a €2 million Emergency Appeal to deliver assistance to some 20,000 people for 12 months.

This relief operation was made possible through assistance from  the United States Agency for International Development (USAID), the European Union (DG ECHO) and the Crisis and Support Centre (CDCS) of the French Ministry for Europe and Foreign Affairs. PIROI also received logistical support from the French Armed Forces of the Southern Indian Ocean (FAZSOI). 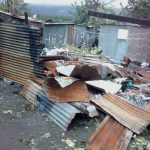 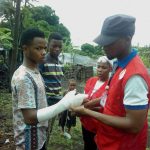 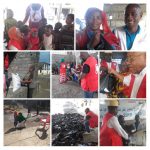