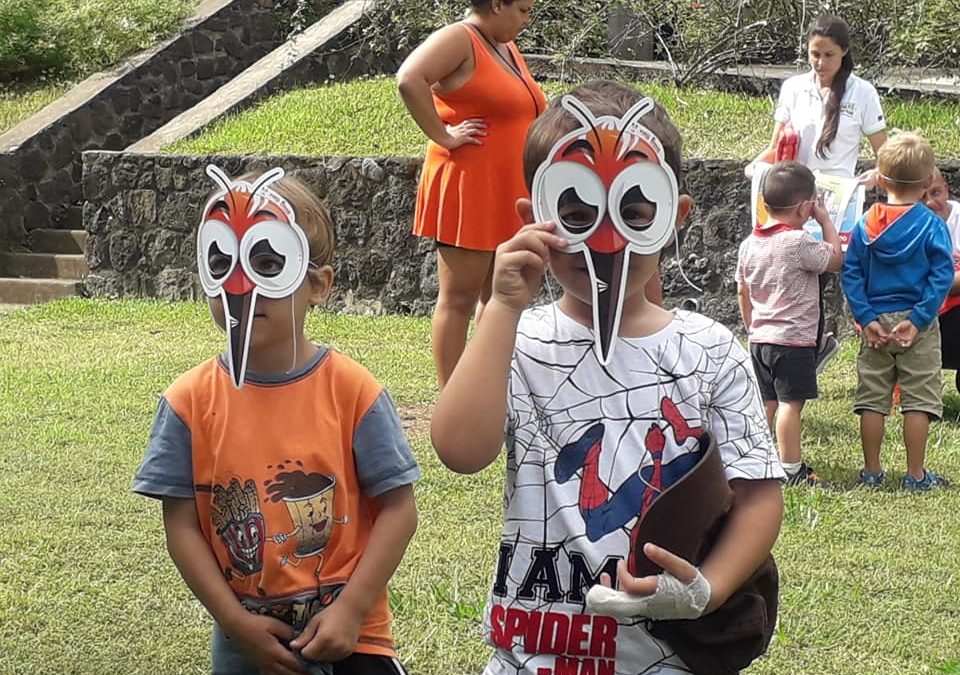 As Reunion has been experiencing a dengue epidemic since early 2018, the island’s Prefecture asked PIROI to help raise awareness of the disease amongst the local population, hoping to avoid an acceleration of the outbreak.

The Paré pas Paré project team thus decided to expand its scope of action by setting up public awareness stands to engage the population in mosquito control through better prevention of vector-borne diseases such as dengue.

Over a period of six months, French Red Cross volunteers visited local markets, bus stations, and leisure centres to sensitise the population about the epidemic and inform them how to identify disease symptoms. 24 dengue-focused outreach events were organised between March and August 2019. 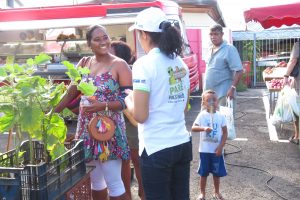 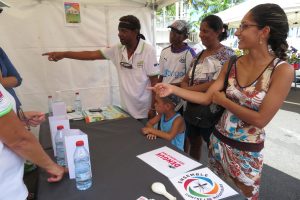 In total no less than 3,500 people have been sensitised and now understand mosquitoes’ role in transmitting the disease.

As a result of this initiative PIROI has developed specialised skills in raising public awareness of vector control. Lessons learned from this campaign will thus be shared with Red Cross and Red Crescent Movement National Societies.

This project was made possible thanks to financial support from the Prefecture of Reunion Island and the participation of 59 PIROI volunteers who were engaged in the campaign. It was carried out in coordination with many of the region’s stakeholders as well as Red Cross partners including the Indian Ocean Regional Public Health Authority, Reunion’s Sub-Prefectures, local municipalities, and the island’s leisure centres. 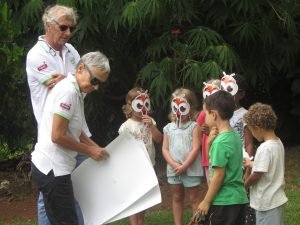 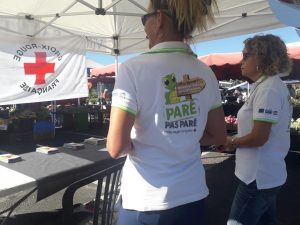 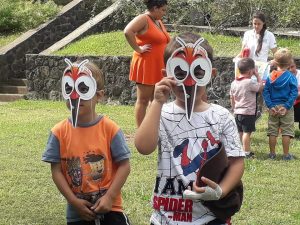 * “Our family is ready to fight dengue”

Dengue is a viral disease transmitted by ‘tiger’ mosquitoes that spreads in tropical and sub-tropical climates. As of 6 August 2019 over 24,700 cases had been confirmed in Reunion, including more than 17,900 cases in 2019 alone. The Indian Ocean Regional Public Health Authority continues to fight the epidemic.