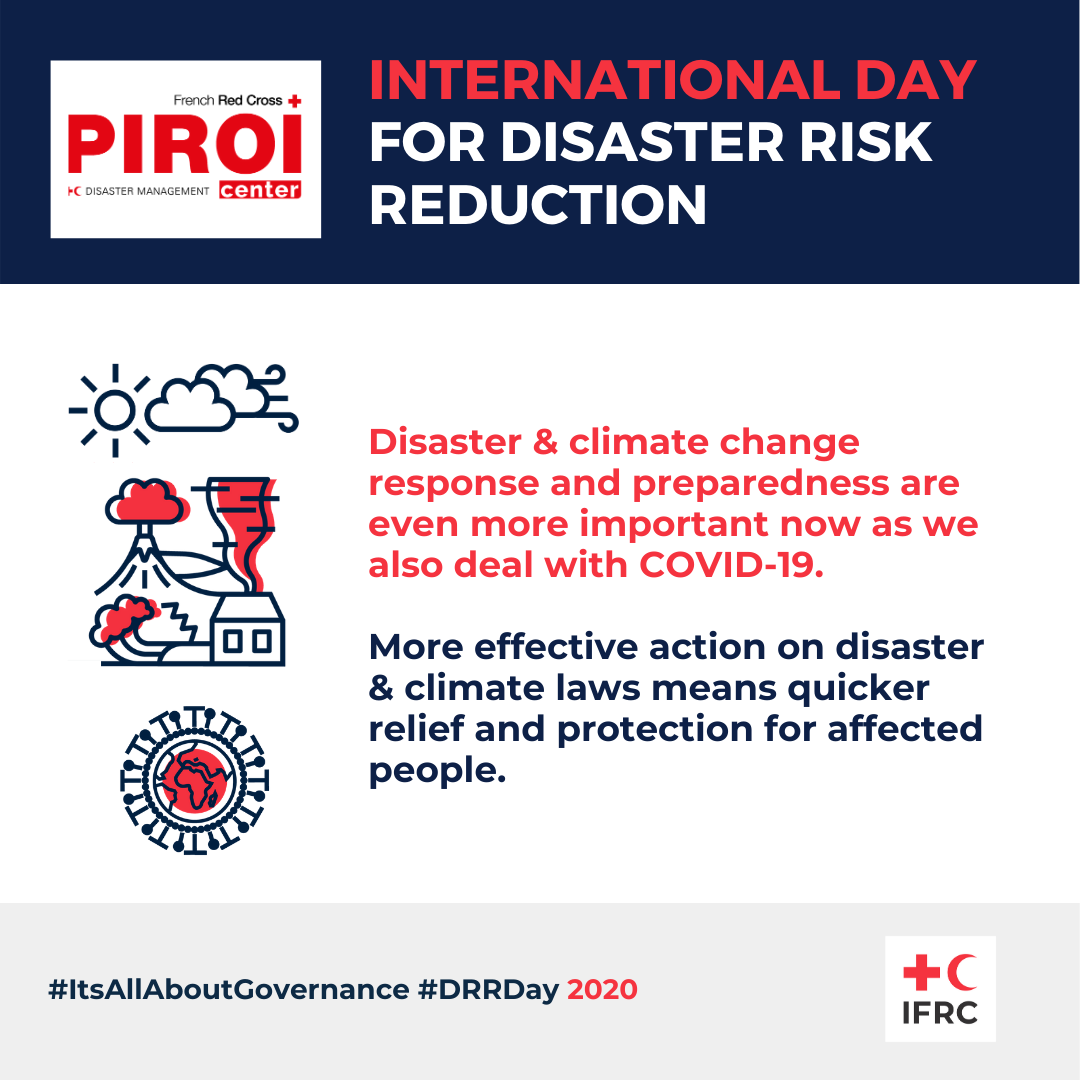 The United Nations General Assembly has designated October 13 as the International Day for Disaster Risk Reduction. The aim is to promote a global culture of prevention, mitigation and preparedness. The intensification and increasing complexity of disasters – natural, health, industrial – linked in particular to climate change, make this acculturation to the notion of risk all the more urgent and necessary.

Climate adaptation is a new paradigm that conditions the global evolution of our societies and our modes of intervention. For several years now, the French Red Cross and all the members of the PIROI have been carrying out a reflection aimed at promoting risk prevention in order to better prepare for it and mitigate its effects. 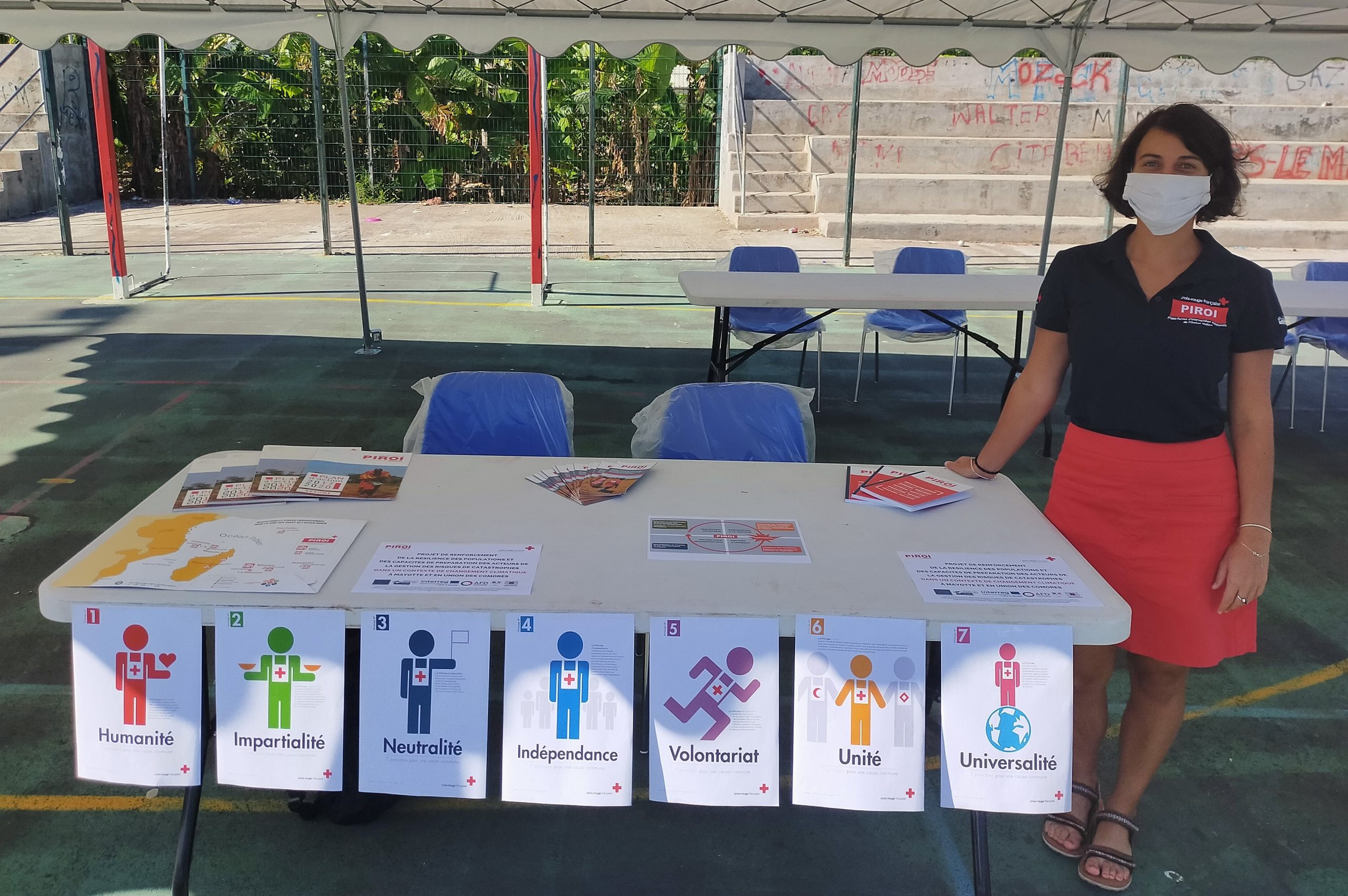 Clélia Grabli, representative of the PIROI in Mayotte, prepares to present the activities of the PIROI to the public

Within this framework, the PIROI delegation in Mayotte participated in the International Climate Day (ICD), an event organized by the Mahoran Federation of Environmental Associations (FMAE) and the Union of Young Hope of Kani-Bé (UJEK-B) on September 19.

This day, which took place in Kani-Bé in the south of Mayotte, was an opportunity for Clélia Grabli (PIROI representative in Mayotte) and Hugo Drianne (GRC project leader) to communicate on the implementation of PIROI actions in the Comoros archipelago in terms of disaster risk management and adaptation to climate change.

During the different sequences, they were able to meet the actors and partners in environmental management in Mayotte (stands, educational visit of the mangrove, waste collection and symbolic mangrove plantation).

This day was also an opportunity to reaffirm the French Red Cross’ commitment to the fight against climate change and the prevention of its consequences. Indeed, since 2019, the PIROI delegation in Mayotte has been developing a project to strengthen the resilience of the populations and the preparation capacities of the disaster management actors, in a context of climate change, in the Comoros archipelago.