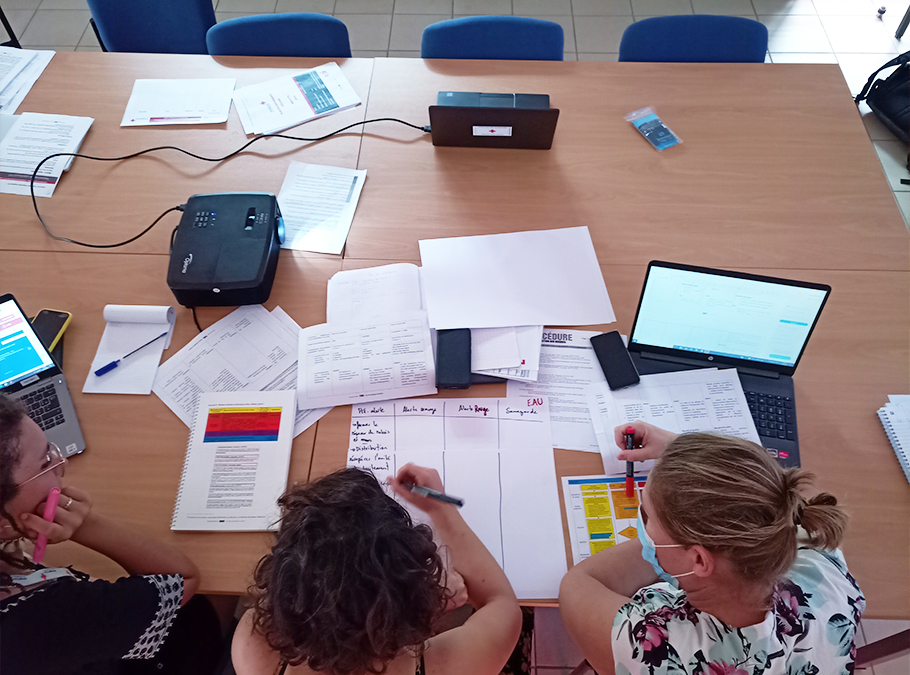 As part of its disaster risk management work in Mayotte, French Red Cross (FRC) teams have updated their contingency plan so they can ensure fast, well-coordinated and effective emergency response to cyclones. This contingency plan defines procedures to implement response during a cyclone, including FRC’s responsibilities as part of the ORSEC (Civil Security Response Organisation) system.

When a disaster situation – such as a cyclone – occurs, FRC volunteers work with the public authorities, and are among the first on the ground to respond to the emergency.

In order to strengthen local response capacity to the aftermath of a cyclone affecting Mayotte, 24 staff members and volunteers from various FRC entities met together to work on updating the contingency plan. This process made it possible to:

In Mayotte, the FRC is able to support management of 10 emergency accommodation centres which can shelter up to 500 people.

In readiness for the upcoming cyclone season, a simulation exercise followed by a debriefing will be held to rehearse application of the contingency plan during a fictional crisis management situation. Volunteers and staff members will also be trained to facilitate dissemination of awareness-raising messages and highlight best practices with island communities. As such, training has already made it possible to set up a cyclone risk prevention team.

These initiatives are carried out with the support of the European Union – through the INTERREG programme – as well as the French Development Agency, the Prefecture of Mayotte, and Mayotte’s Departmental Council. 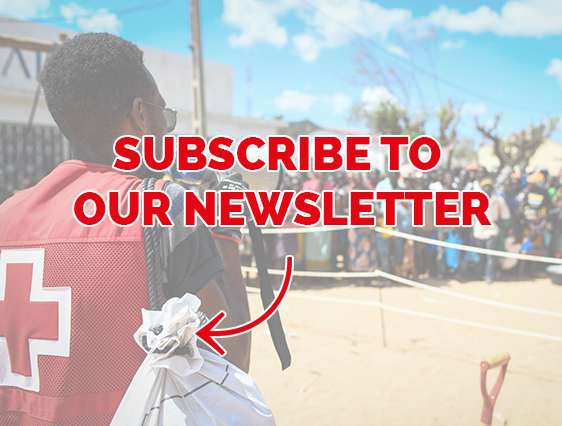